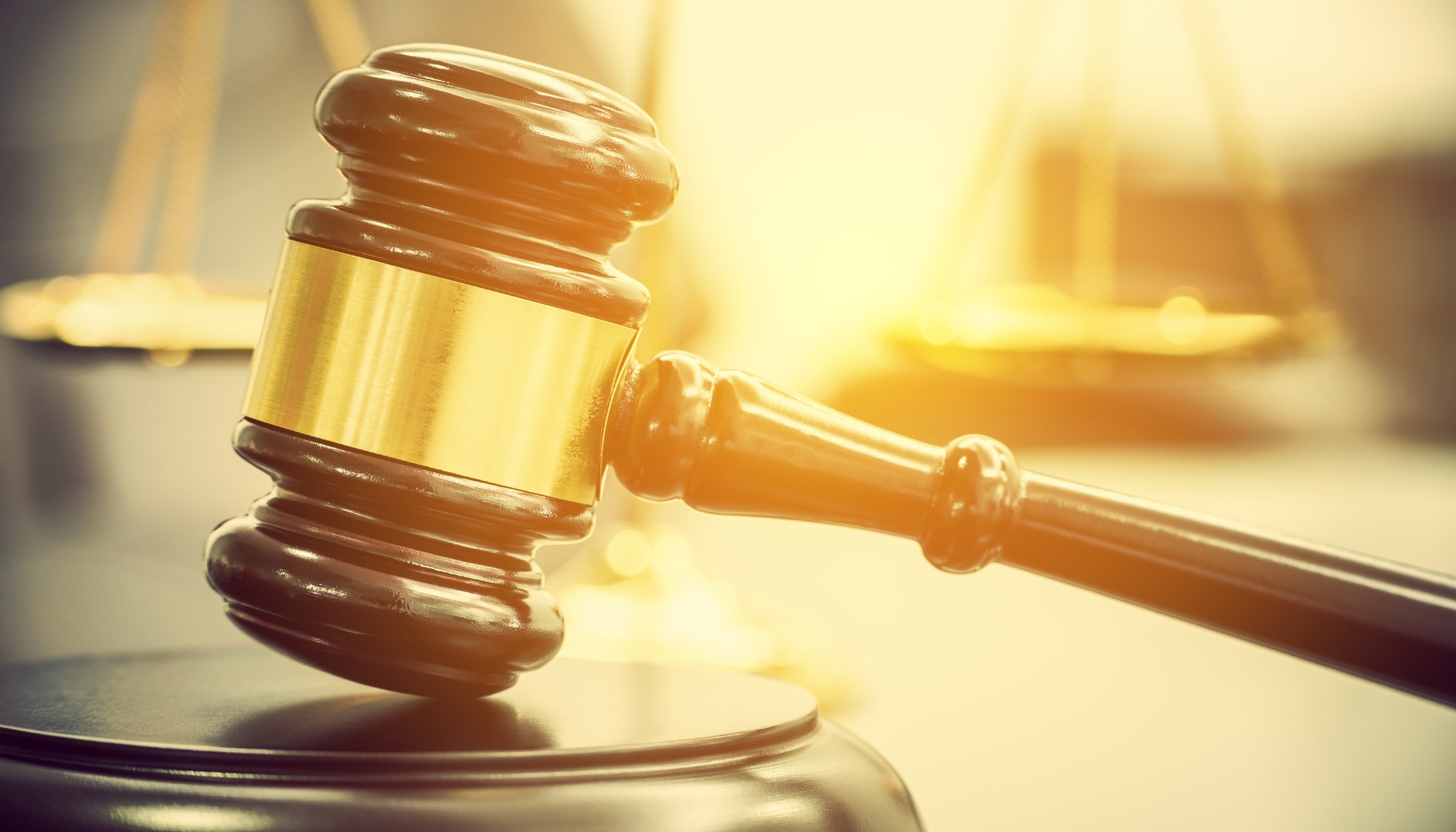 A Guide to Civil Litigation for Legal Assistant Students

An administrative assistant has different responsibilities under the supervision of a lawyer, such as case/file management, time/financial management, client communication, and record-keeping. If you are someone who is organized, a hard-worker, and has an interest in law, this career path might be for you.

Broadly speaking, the legal system in Canada can be divided into criminal law and civil law and in your legal administration assistant courses, you will learn about both civil litigation and criminal law. Civil law deals with non-criminal areas of the law. Whereas the penalties for a criminal case can be quite severe, including prison time and a criminal record, in civil cases the penalties are mostly financial, although they may also include a settlement or court order directing one party to perform a certain action.

Civil litigation cases begin as a claim made in civil court by one party against another. For example, if a homeowner hires a contractor to renovate their basement, but then feels as though the workmanship is shoddy, the homeowner may pursue a claim (or lawsuit) against the contractor. Civil cases are almost always heard by a judge alone and only very rarely by a judge and jury. Every province has its own system for handling civil claims. In Alberta, for example, any claim of $50,000 or less is generally heard by the Provincial Court Civil Division, while claims above $50,000 are heard by the Court of Queen’s Bench.

Civil Litigation Can Cover Many Different Areas of Law

Another important aspect to understand about civil litigation is that it covers many different areas of law rather than just one. For example, in legal assistant school, you’ll learn about corporate/commercial law, family law, real estate law, and wills and estates. All of these areas of law fall at least partially or entirely under the umbrella of civil litigation and they are a sign of how by becoming a legal assistant you can make a significant impact on your community.

For example, divorces are considered civil cases, with one spouse technically “suing” the other spouse for a divorce. It is then up to the two spouses (and their lawyers) to divide their matrimonial property. If they can’t do so themselves, then a judge can step in and order the property to be divided in a certain way. 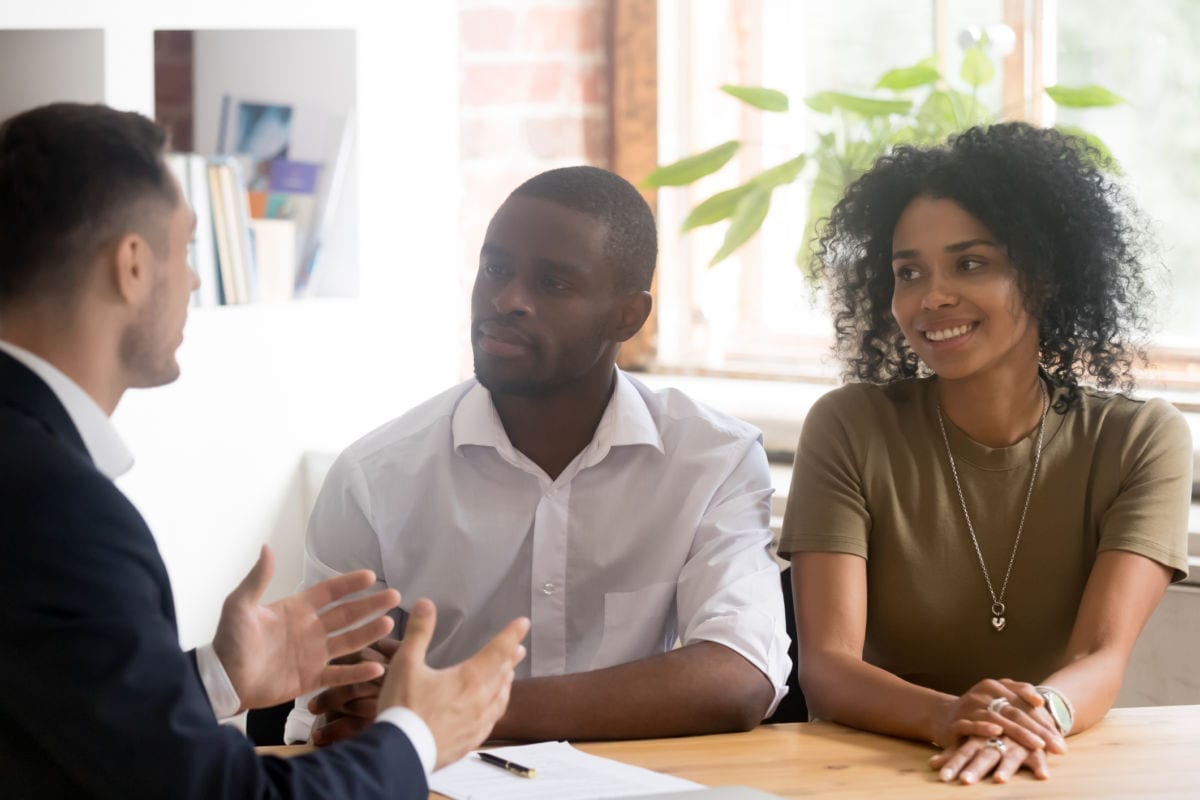 While you may assume that most lawsuits take place in courtrooms, in fact, many are resolved through what is called Alternative Dispute Resolution (ADR). ADR can take many forms, such as arbitration or mediation, but they all have the goal of resolving civil cases outside of court. Both parties typically negotiate a settlement with the help of their lawyers. ADR is often voluntary, but it may also be ordered by a judge, such as mandatory mediation, which is something you will learn more about in your legal administrative assistant diploma.

ADR is increasingly common since it’s less contentious and usually less costly than going to court. However, if the parties cannot come to a negotiated settlement, then they can still bring their case to court and a judge can order a settlement.

Want to work as a legal administrative assistant?