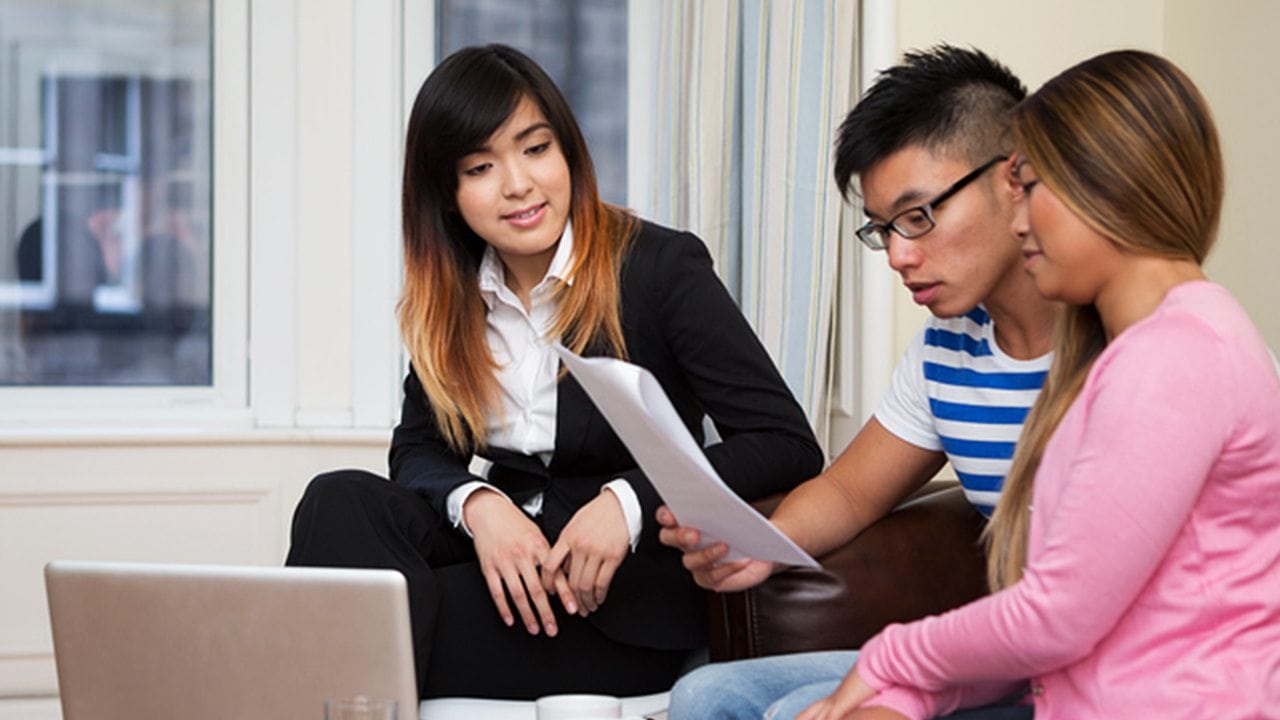 Common-law unions are becoming more and more popular throughout the province and even across the country. In fact, Alberta saw a 38 percent rise in common-law relationships from 2006 to 2016, while the number of married couples only increased by 20 percent.

Even though these unions are becoming more common, many people often aren’t aware of the laws concerning them. Here are some important facts about family law for aspiring legal assistants to keep in mind.

1. Recognition of Common-Law Unions Varies According to Local Legislation

One of the most important things to keep in mind about common-law unions is that their recognition varies in accordance with governing legislation. There can be differences across countries, but also between provinces, and these variations can involve anything from time requirements regarding the length of cohabitation to definitions. 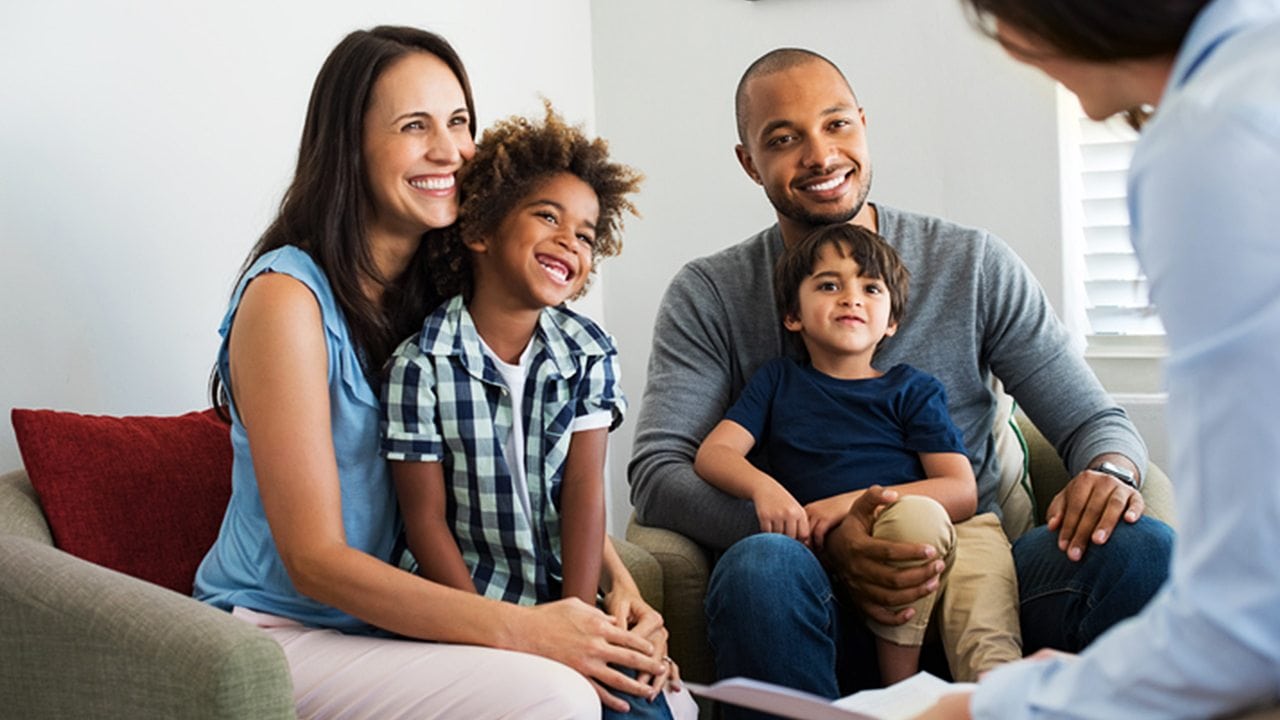 As with any other legal matters, common-law unions are surrounded by legal paperwork. Since individuals in a common-law partnership don’t have a marriage certificate, they often need multiple other documents to prove the validity of their status as committed cohabitants.

A number of various documents can prove that an individual and his or her partner live in a common-law relationship. These include but are not limited to paperwork indicating shared ownership of residential property, joint leases or rental agreements, bills for shared utility accounts, or documents showing the same address for both individuals. An ID card can be an example of the latter.

A legal administrative assistant diploma could land you in an office specializing in family law, where you might be tasked with collecting such documents from clients. As a result, these documents could be an important part of your daily responsibilities. 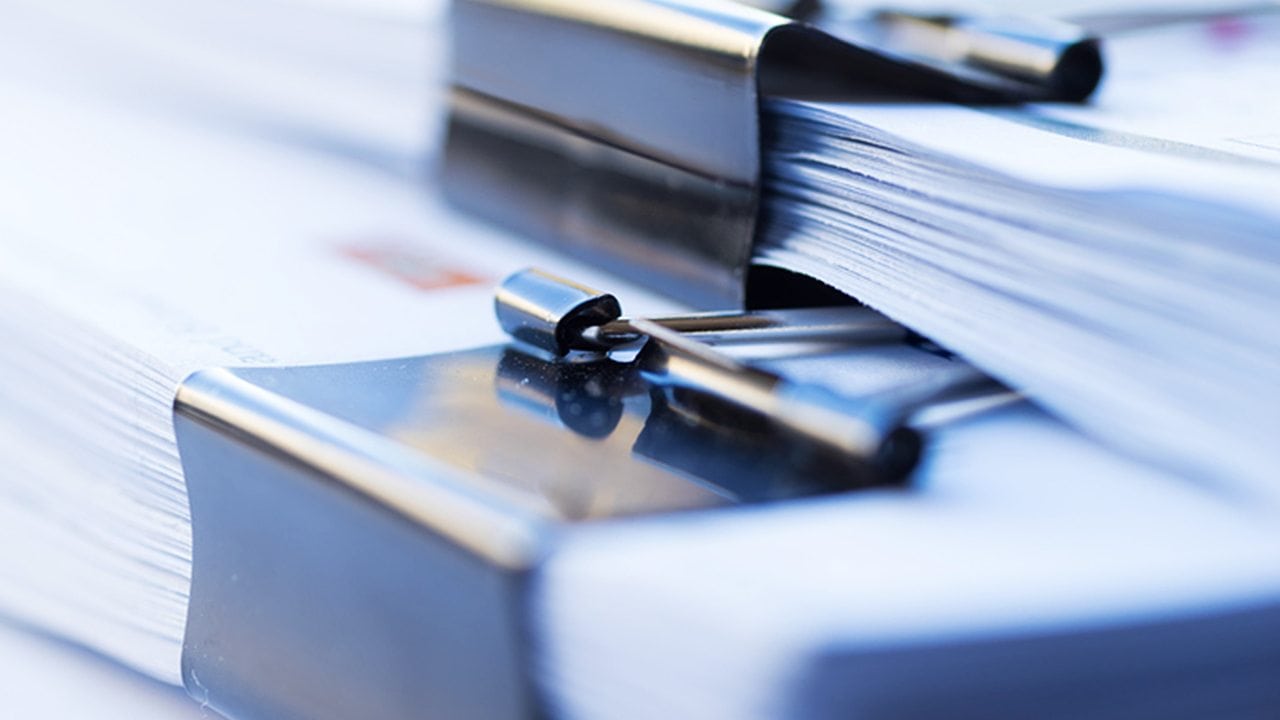 It is a common misconception that common-law partners have the same rights as married couples. While changes can vary depending on local legislation, the differences between the two often affect the division of property in the event of a separation. In common-law relationships, partners may face a challenge in the division of their assets in the event that they may split up. If they cannot reach an amicable and mutually beneficial agreement in this matter, then legal action is usually the only option.

In British Columbia, however, it was ruled in 2013 that common-law partners do have the same rights as married couples after having lived together for two years. In this province, the property is split 50/50 in the event of a breakup.

Professionals with legal assistant training know that the disparity across various legislation regarding the recognition, benefits, and rights of common-law couples means that for many, it can be best to seek professional legal advice. A lawyer specializing in family law and more specifically in common-law unions is the most qualified individual to provide advice that clients may be seeking out on this complex topic. The ability to help lawyers as they give clients peace of mind, or stand up for their rights, makes working as a legal assistant in this field a truly rewarding prospect.

Explore the variety of legal programs AOLCC has to offer!