Do you have the right personality for College? 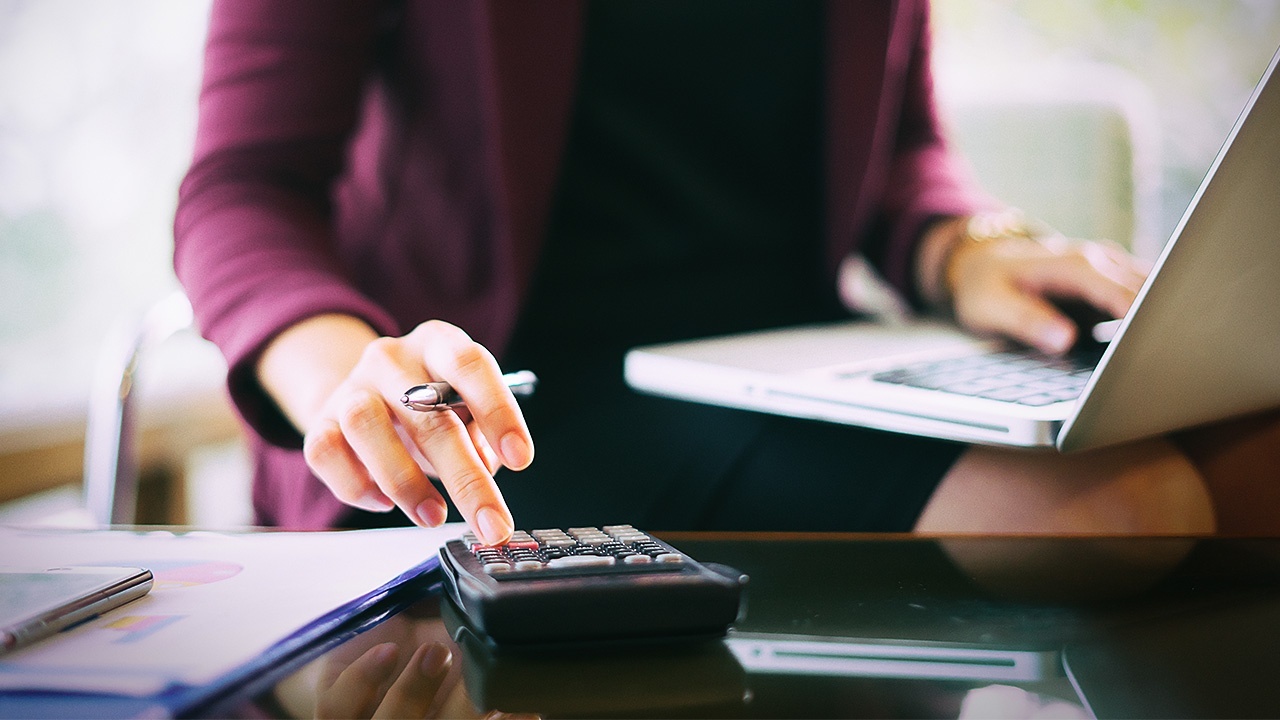 A Quick Intro to Amortization for Students in Accounting Courses

Many accounting professionals will have to address the question of assets at some point in their careers using amortization. It could be a tangible asset like a new machine, or it could be an intangible asset like a patent. Purchasing it might come with a substantial initial cost. However, that asset will also bring value to the company, which also needs to be accounted for.

Accounting professionals can use amortization to help proportionately balance a client’s cost and expenses based on a certain time frame. Along with other methods like depreciation, it allocates the cost of business assets over their lifespan or the allotted period in which they will be useful. Read on if you’re interested in learning more about the process and how it applies to a future career as an accounting professional.

Amortization is an important concept for students in an accounting course. It is a means of spreading out the costs of a large purchase over time, which is important for businesses both big and small.

For many car owners or homeowners, the term might sound a little familiar. That’s because mortgages and car loans have what is called an amortization period, which is the length of time over which the loan will be repaid. These payments will be equal and spread out evenly over the designated time period. It’s also important to note that while payments will go towards both the interest and the loan’s principal, earlier payments will be paying off more interest than later payments. As more of the principal gets paid off, less of each payment will go towards interest and more of each payment will go towards the loan’s principal. This is all accounted for when determining the amortization period so that payments remain equal.

However, amortization isn’t just for mortgages and auto loans. If a company purchased a patent, for example, the amortization can help spread out its cost over time as well as account for the value it brings. Rather than pay the cost as one lump sum on the first year of purchase, for example, that cost can be spread out over the duration that the patent will be used. Amortization also includes a calculation of the value of the asset and how that value changes over time. A $20 million patent that is good for five years will decrease in value each year as it is used. As the patent is used and decreases in value, it is also being paid off until the value of the patent and balance owed reaches zero. These figures help to paint a detailed picture of the assets and costs of a business.

Amortization can apply to intangible assets, including intellectual properties such as licenses, trademarks, brand recognition, and patents. An asset’s cost should correspond to its amount of generated revenue, and there are certain ways to calculate the proper amortization rate after earning a computerized accounting diploma. 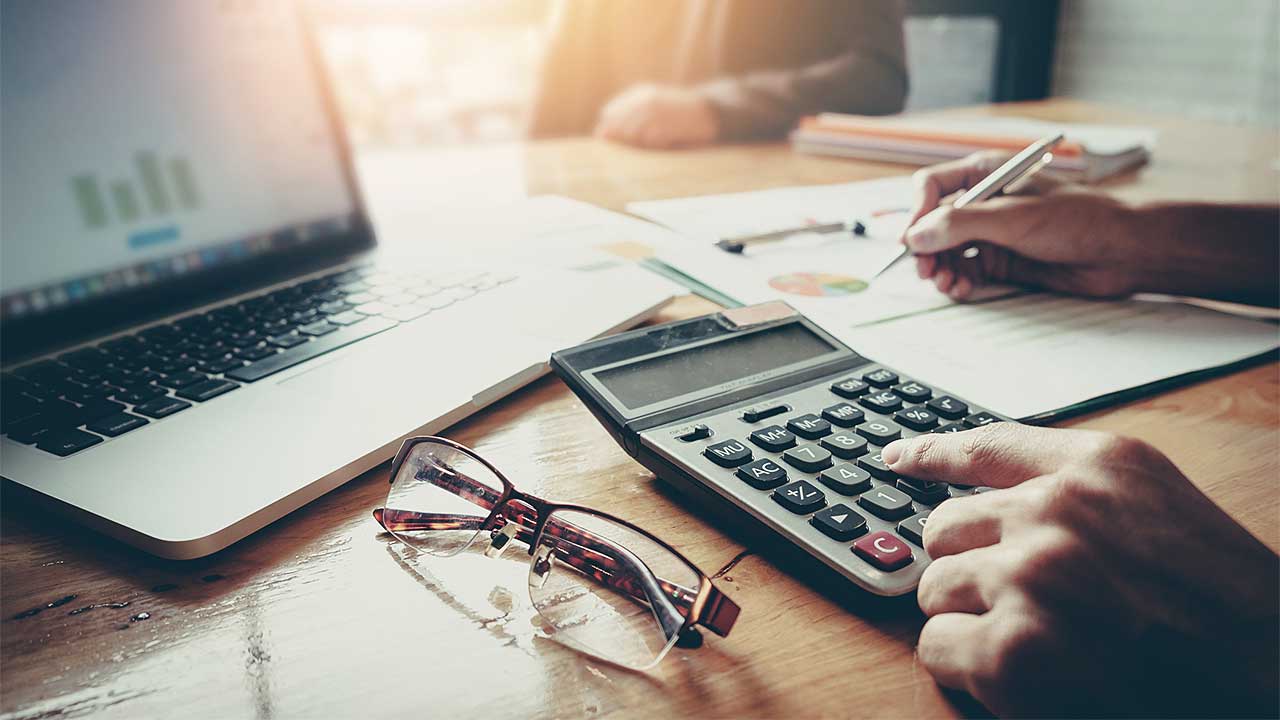 The Differences Between Depreciation and Amortization

Depreciation is a similar method to the amortization of spreading the cost of an asset over a period of time. There are, however, a few key differences that students in accounting schools in Calgary should be aware of.

Do you want to complete training for a rewarding career?

4 Reasons to Pursue a Career in Accounting