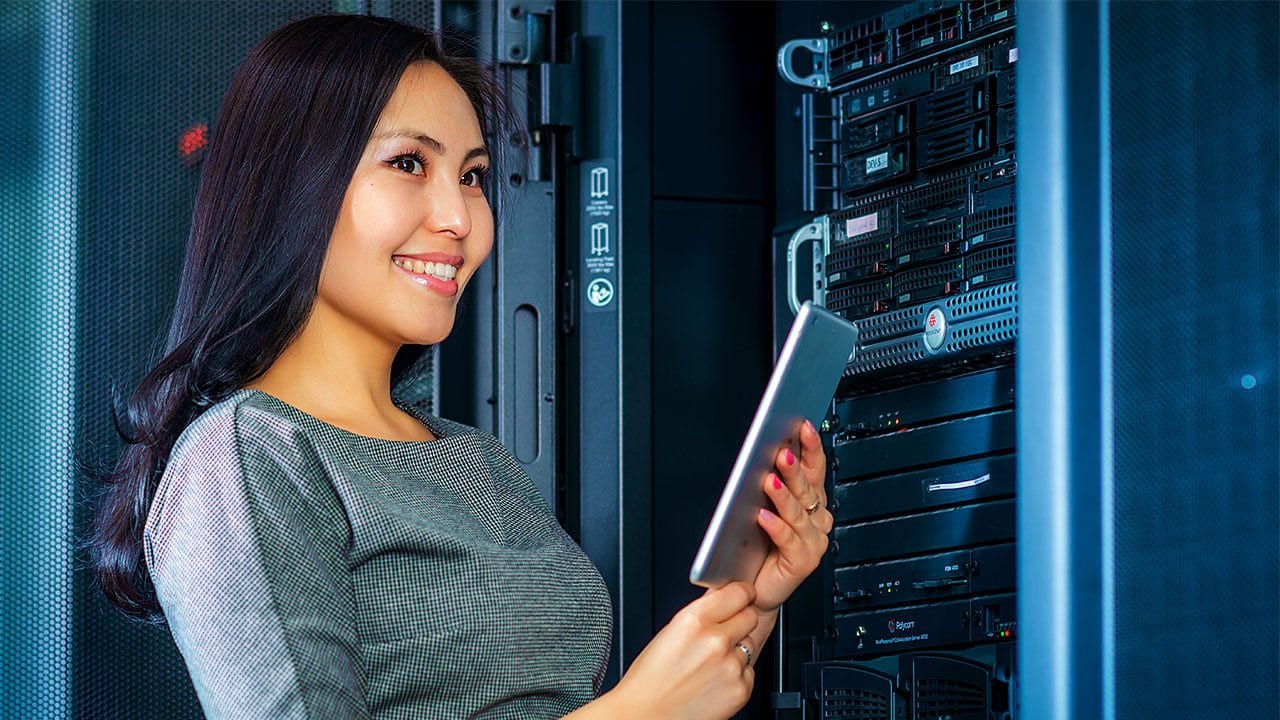 Network administrators know there’s nothing magical about the internet. A collection of cables, boxes, and assorted other parts all work together to make signals transfer quickly, and keep large groups of people connected to the internet via wired or wireless connection.

Want to get a little head start with your networking knowledge? Here are some of the components that are essential to many business networking setups, and which network administrators are almost guaranteed to use in the process of establishing a network.

The Modem Is a Beginning Point for Internet-Connected Networks

The internet is essentially a massive, worldwide collection of data centres that devices pull data from and push data to. Depending on where a particular home or business is located, it might use one of a few technologies to connect to this system. Common lines of connection include coaxial cables, like the kind used for cable TV hookups; phone lines; and fibre optic cables.

The reason why modems are so important to networking is that they can transform the incoming signal from these different sources into a digital signal. This makes the information readable by other networking equipment, like routers, and computers and other connected devices.

Network Switches Are Essential to Connecting Local Devices Together

Home networking enthusiasts with wired networks might think it’s their router that connects their devices together, but they’d only be half right. In fact, it’s a component called a “network switch,” which is included in most home routers, that are responsible for getting wired devices connected to each other.

A network switch connects wired devices together on a network

A network switch acts a bit like a traffic controller for a network. Devices will get connected to the switch via Ethernet cable, and the switch will be able to recognize all of them and ensure that data gets sent to and from them properly. A file that is being transferred from Computer A to Computer B, for example, would be sent from Computer A to the switch. The switch would see that the file needs to go to Computer B and would send it along to that device. All of this would happen so fast that you would never notice.

Fast file transfers and strong network connections can make a lot of difference in the fast-paced world of business, so network switches are a hugely important asset for networking professionals to know how to implement in a networking setup. For large businesses that work with a lot of data, a standalone switch more powerful than the kind built into most routers will usually be employed, to help ensure the best possible speeds.

Network Administrators Use Routers for Connecting Networks Together

A router doesn’t just connect devices together—it connects networks together. Typically, this means connecting a local network of computers and other hardware to the internet, though it is also possible to connect two separate local area networks together, too. When data needs to be sent from one network to another, it gets sent through a router.

Routers can be wired or wireless, and networking professionals may find they work with both kinds during their careers. However, wireless networks are particularly vulnerable to penetration by malicious individuals, so it is especially important for networking professionals to understand how to maintain a secure wireless connection. Examples of common security steps include hiding the network’s presence and using passwords and encryption to protect devices and data on the network. 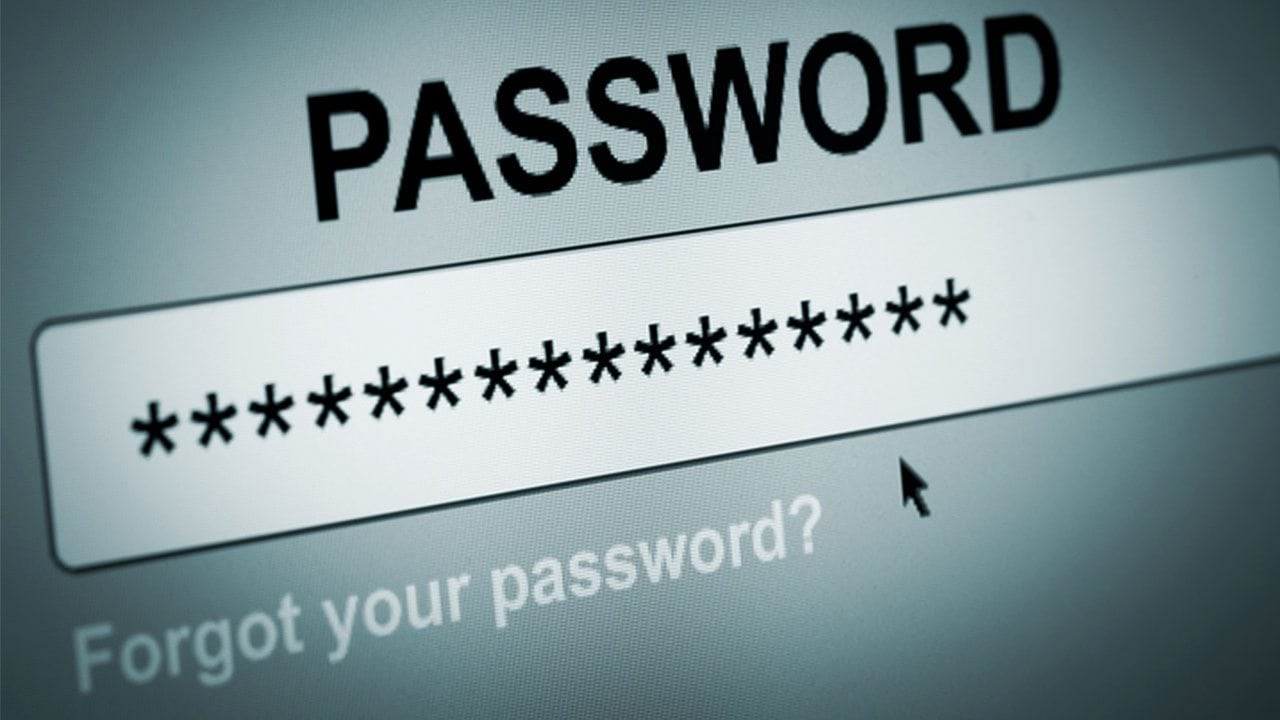 There are many different considerations involved in securing a router and network, which is why it’s so important to complete a network administrator diploma program before entering the networking field. By doing so, you can ensure you have the necessary grounding in the latest security techniques, and be prepared to stop any would-be infiltrators in their tracks.

Do you want to learn more about how to set up great, secure networks?