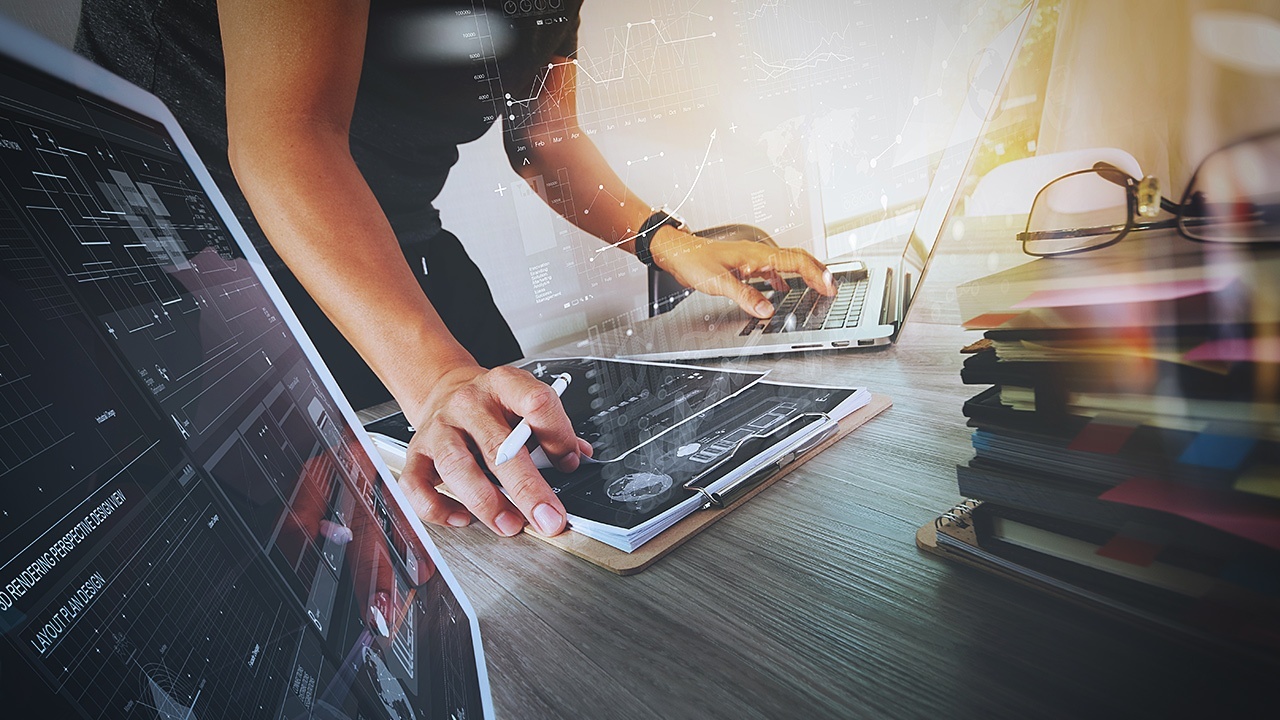 Professionals who study web design are like interior designers for the internet. After learning how to effectively use industry-standard software such as Photoshop, Illustrator, Dreamweaver, and Animate, web designers become adept at wrangling web pages into beautiful and accessible documents.

Prospective web designers learn about important concepts like accessibility standards, typography, composition, and colour, but one of the most important skills in their toolboxes is the ability to write in the languages of the web. Languages like HTML and CSS are essential for web publishing, and without them, web designers wouldn’t be able to make very much. Read on to be introduced to HTML, a centrally important markup language used by web designers.

How HTML Is Used by Web Designers

The purpose of HTML is hidden right in its name. An acronym for Hypertext Markup Language, HTML is one of the central foundations of the modern internet. It is a markup language because of what the HTML tags do to the series of characters within them, marking them up as text of a certain type. Just like how hyperspace is what enables spaceships in science fiction to jump around through space at lightning speeds, hypertext is how users move through the web non-linearly. By clicking on special text called hyperlinks, users can switch to other pages in whatever order they want. Become a web designer and learn how to structure intricate pathways through the world wide web.

What the HTML language does is use a series of shortcodes to format and structure the text. The formatted text document is saved as an HTML file and then viewed through a browser. The browser reads the file and translates the text into a visible form, omitting the actual code structures. HTML may be used by programmers, but it isn’t referred to as a programming language. It can’t create dynamic functionality. Its purposes are limited just to organizing and formatting documents using simple code structures consisting of tags and attributes.

The foundation of HTML as a language is the tag. Also referred to by graduates of web design courses as elements, tags are used both to structure content, and to format the text within the structures. The angle-brackets are what differentiate typical text from HTML code and are what the tags consist of. Angle-brackets are found alongside their element at the beginning of a piece of code and found again at the end. The tag element can be something such as “b” for bolding the text, or “h1” for formatting the text as a header.

There are two different ways that HTML tags are used. As block-level tags, these elements always start a new line in the document and are typically used to structure the document in a hierarchical fashion. As inline tags, these elements format the content within the blocks, performing functions such as creating hyperlinks or underlining text. According to the Mozilla Developer Network’s HTML Element Reference, there are around 140 different HTML tags, all performing unique functions. 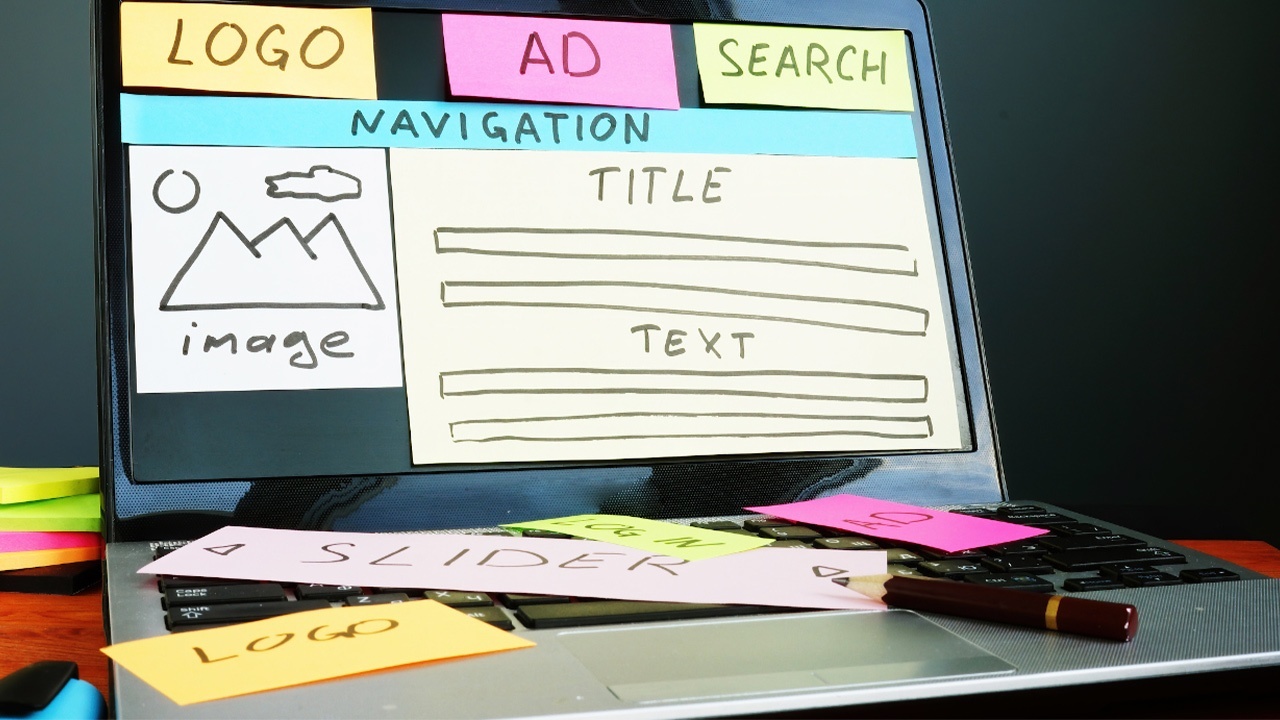 HTML documents all necessarily contain,, and

The Structure of an HTML Document

Though there is much variety with how each HTML document can be organized and formatted, there are consistencies between them. Every HTML document needs to contain three main elements: <html>, <head>, and <body>. The <html> tag encloses every HTML page and is referred to as the root element. It lets the browser know that what it is going to read is an HTML document.

The <head> tag goes before any content that will appear on the page and holds meta information that informs the browser of details such as the title of the page. The <body> tag encloses all the content of the page, structured according to headings. Headings have 6 levels, highest to lowest from <h1> to <h6>. They can be used by someone in a web designer career to make a streamlined, highly organized document.

An Intro to Responsive Web Design and How to Use it