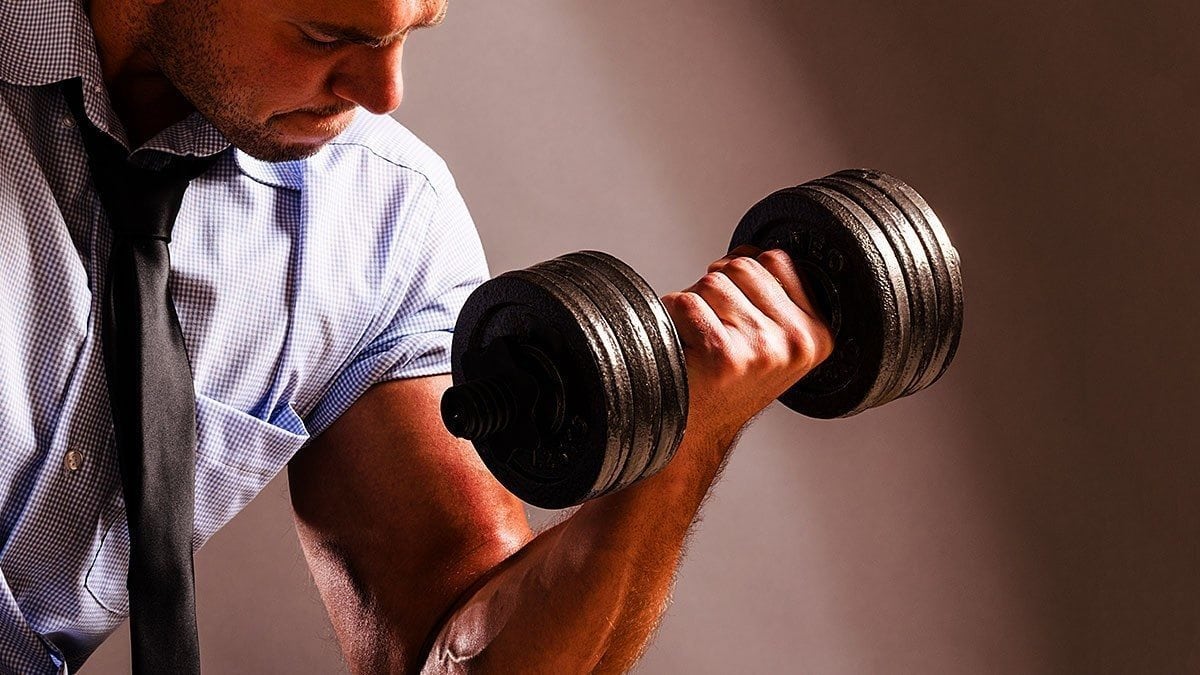 Boost Your Business Career with These Power Poses

When it comes to acing that test, landing that job, or making a great impression on that new professor, body language may be your key to success. It’s about more than just acting confident—new research shows that positioning yourself in various ‘power poses’ can alter your brain chemistry in ways that have concrete benefits to your business endeavours.

Social psychologist and Harvard business professor Amy Cuddy has devoted years of her work to the study of “non-verbal communication,” or body language, and discovered that certain poses “reveal glimpses of character” that impact people’s perceptions of each other and themselves. She found certain poses to increase the production of testosterone, what she calls “the dominance hormone,” while other, more submissive poses boost cortisol, “the stress hormone.”

By mastering Cuddy’s power posing technique, test subjects were able to reap the benefits that high levels of confidence and low levels of stress can bring to their personal and professional lives.

Curious about how power poses can help you and your own business career? Here are three power poses you can try out in 2016, and the science behind their success:

1. Strike a Victory Pose: Claiming Your Space in the Business World

Opening up and spreading your arms wide is a power pose used by humans and animals alike, says Cuddy. It’s all about space.

Cuddy and her colleagues explain that making oneself smaller by crossing one’s arms or huddling over is a guaranteed way to foster reduced levels of confidence—in body and mind. Tap into your inner confidence by choosing to do the opposite—spreading your arms wide open in what Cuddy calls the “victory stance” or “pride pose.”

This pose is natural and innate to victory: congenitally blind people do it when they’re victorious in events, even when they’ve never seen it or been taught to do it. It works for job interviews, tests, and further high-pressure aspects you might encounter in your business management training like pitches and presentations—though Cuddy advises victory posing on your own before tackling these tasks, not during. 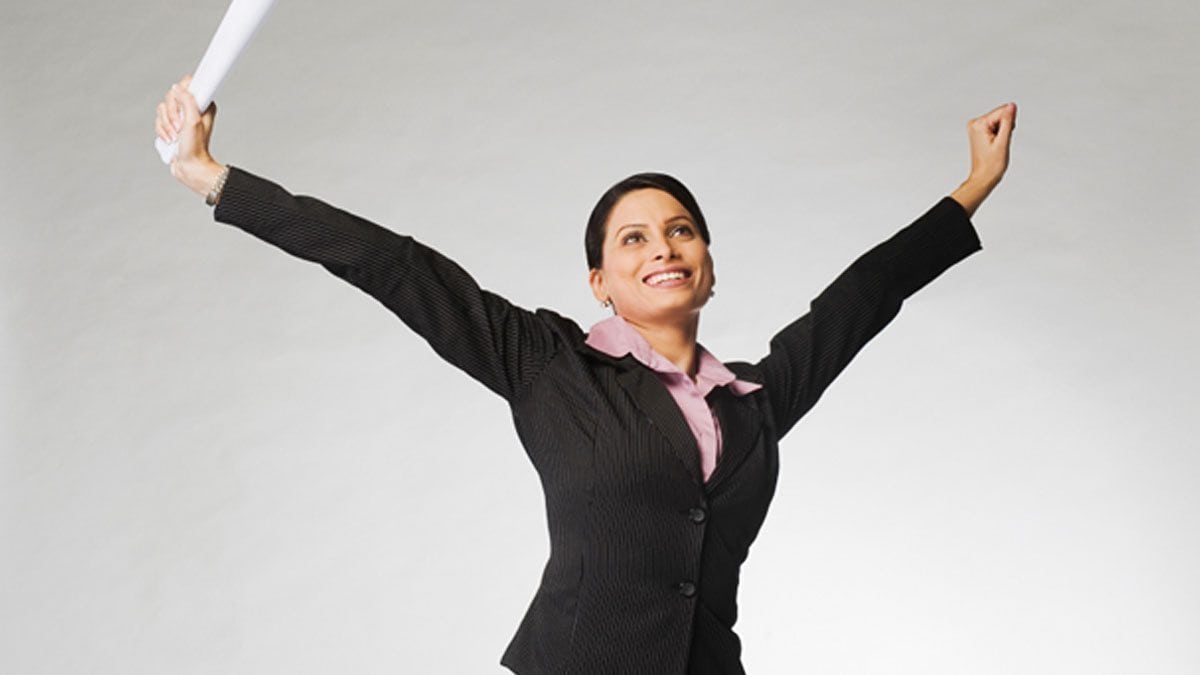 An effective stance for developing ideas and studying for your business management diploma is “The Obama,” a laid-back pose that involves resting your feet on your desk and clasping your hands behind your head.

Cuddy named this pose after the American president because of how often he’s been seen with his feet propped up on the Oval Office desk. She says this pose can lead participants to take more potentially profitable business risks and can give them confidence in the ideas they’re considering.

3. Start Your Business Career in the Superhero Stance

Amy Cuddy’s personal favourite power pose is ‘Wonder Woman.’ She says that putting her hands on her hips with a wide stance and her head held high gives her the confidence she needs every time she embarks on a new business adventure, like her Power Posing TEDTalk or her TIME Magazine cover story interview.

The Wonder Woman and other standard superhero-inspired poses are what Cuddy calls “high power poses,” poses that produce the highest (an average of 20 percent) increase in testosterone and “risk-tolerance” brain chemistry of all power poses. They make participants appear—and feel—more dominant, confident, and powerful.

“Our bodies change our minds,” says Cuddy. Take her lead and position yourself into the secure, lasting business management career you deserve. 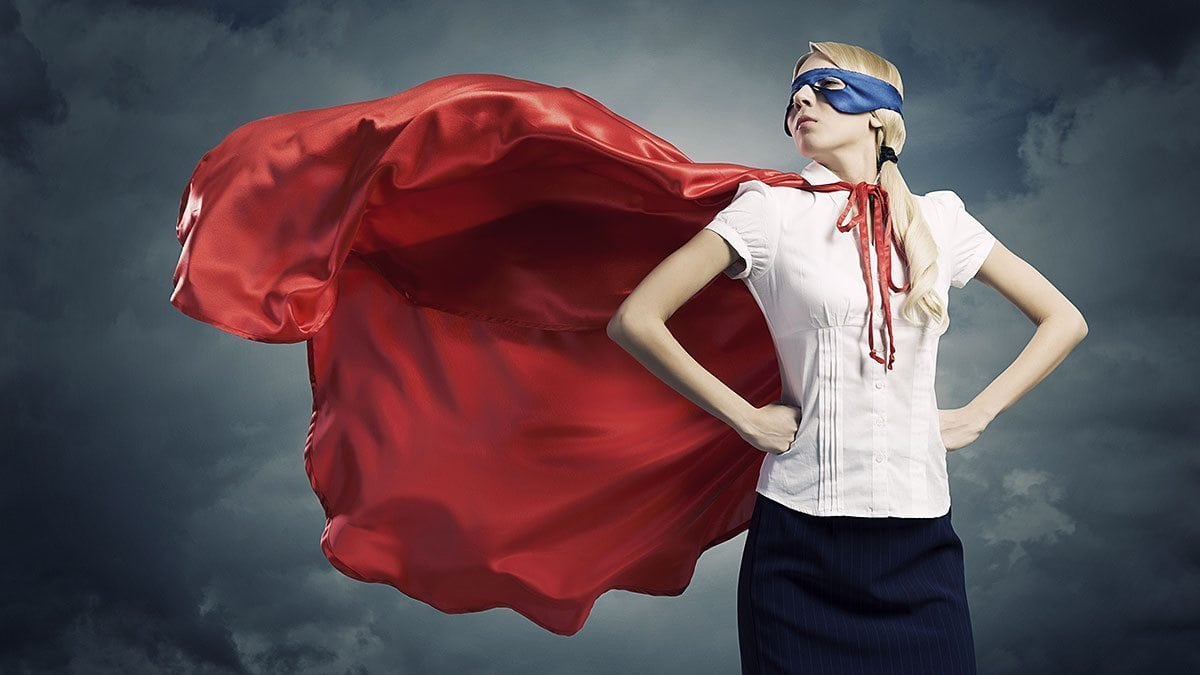 A businesswoman takes a ‘Wonder Woman stance’ before an important meeting.

Speak with an advisor about how we can help you reach your goals.

How to Build Leadership Skills for Business Management Students